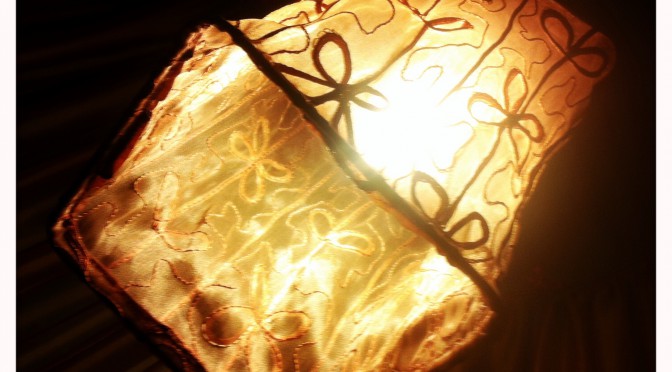 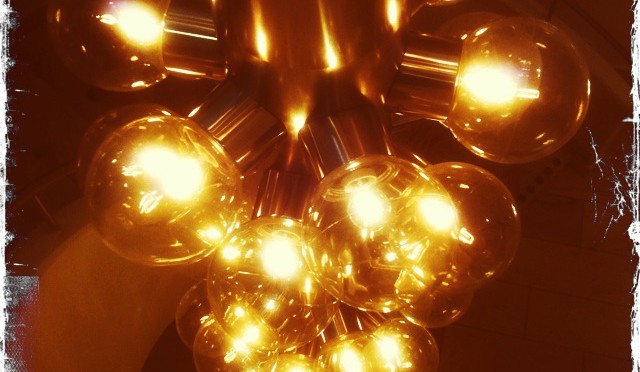 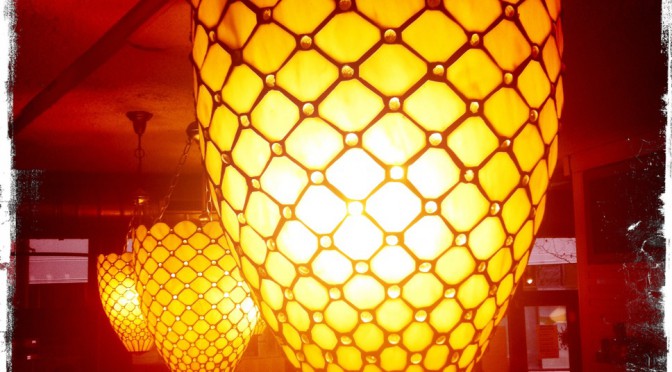 #AGeneration grown to feed tomorrow’s algorithms we stop being content with the now and lose ourselves in virtualities of those we follow. Deceiving ourselves that clicks and likes and mentions can ultimately save our digital souls like ghosts in machines we find it boring to be bored and lazy to be idle. If #silenceisgolden social is noise.

We float through endless streams of smiling faces desperately struggling to impress an oblivious audience that is too busy breaking reality into shards and fragments of personal truths and unsolicited opinions. We are happy and new and shiny modern and inclusive and believe not the bot that has no name and his name is #.

We are proactively productive the belt workers of our age we work over-time and free-time and spare-time for minimum wages molding and forming and sharing content after content to feed the beast and 666 likes are 30 content pieces of silver are 1 of #10thingsthatyouwillnotbelieve. And for a positive rating we will spend all our bonus miles to catch a falling star.

We earn our living by selling ourselves. Yet we are more and more is always good. More options than we can chose from more #fakenews than we can factcheck more friends than we can hope to dislike and more freedom to speak of in dark nets cute cats and spiders crawling worldwidewebs. Our url a gurgle on google belching and our search for our inner self delivers no results. But others who also had an interest in themselves lost it all in the filter bubble of the stock market.

It is becoming a small small world so small that we might be caught in it. #Beijng our own jailors we validate each others‘ time stamps and monitor our blues and twin checkmarks.

And may we not picture your avatar. Do not leak our data as we do not leak the data of our followers. Hashtagged be thy name. Your name be clear and your status active for ever and ever. Emen.

1. Syrian opposition has handed out U.S. passports and sent a letter to  United States‘ president Obama pleading for intervention to stop the imaginary threat for the lives of U.S. citizens in Homs. In an official statement Barrack Obama has been reported saying that „this is no longer an internal affair of Syria, as the lives of American citizens are in danger.“

2. President-in-Exile Wiktor Yanukovych has formally appealed to the Russian Duma to add the two Ukranian medals won in Sochi 2014 to Russia’s tally, as they are otherwise threatened by Western aggressors, terrorists and fascists. The revised humanitarian medal table reads:

4. Impressed by the Russian coup, Spain’s parliament has voted in favor of creating a „Mediterranean Fleet“ and signed a deal with local Gibraltar pro-Spanish loyalists to deploy it in Gibraltar until 2043.

5. China continues to buy deeply into the stock market as the so-called old powers re-enact their classic Cold War play.

6. The United States reforms its army into two new divisions: (1) unmarked uniforms (illegal combatant edition) for direct and covet humanitarian interventions and (2) regular US uniforms for official symbolic missions for the UN and parades on 4th of July. The new regular uniforms will be designed by Ralph Lauren.

8. The European Commission has announced to launch a twitter channel @ECconcern to regularly issue tweets of „deep concern“ on state interventions or foreign state’s internal affairs. The hashtag used will be #noeconomicinterest or #ashtonia.

9. „Provocateurs“ become an official department of state or secret police forces all over the world. Democratic demonstrations can thus be „guided“ more effectively. The new Departments of Provocation usually are part of the Press and Media Office and payment of the agents is on success basis on social media impact, number of fatalities and press clippings.

10. Supporting splinter groups and furthering a divided opposition to drive states into breaking up is again widely regarded as an apt way to expand your sphere of interest to neighboring countries. This sentiment is sometimes ironically coined „to open Matroshka’s box“. However, all states agree on Putin’s plea in the New York Times article from 09/11/2013 that „decisions affecting war and peace should happen only by consensus.“
It is reported that after Barrack Obama, Vladimir Ilyitsch Putin could soon be the second statesman in recent history to receive the Nobel Peace Prize.

Since having moved to Düsseldorf in 2011, I started growing a liking to this town. Gradually. In those places where I had to take a second guess. On occasions, when I was taken by surprise. In Düsseldorf, I don’t find places, they find me. I know that sounds sordid, but what the heck, I am cheap.

When heads of states forget that they were chosen to serve the people
And deem themselves irreplaceable,
the Common Sense of our time.
When justice is no longer a good for all but exacted in currency and paid with influence.
When democracy is just a useful tool to establish a regime
by turning an election into a coup d’état
and make it fashionable for the 193 nations‘ club – a serpent among other snakes.
Who would not like to be an honorable juntaman?
Then, it’s foreign aggressors, whenever change is called for and the institutional robbery laid bare,
As if the enemy within a state were not often the elite elect itself.
Then, it’s an internal affair when rulers become erasers.
Backed by profits for those who collect the fortunes of war.
Playing the waiting game – diplomacy becoming a state of war by other means.
Then, those who swore to serve and protect, are asked to only serve.
And government pits its employees against each other to uphold its order,
and Human Rights are left behind and protest’s renamed terror.
Then, societies collide and powerless fear each other more than those who force their coffers open.
And on the news they say the opposition is  divided. Unresolved – a farce! How could it not be, when their hunger cries out of a thousand angry throats, whereas united only is the greed in man.